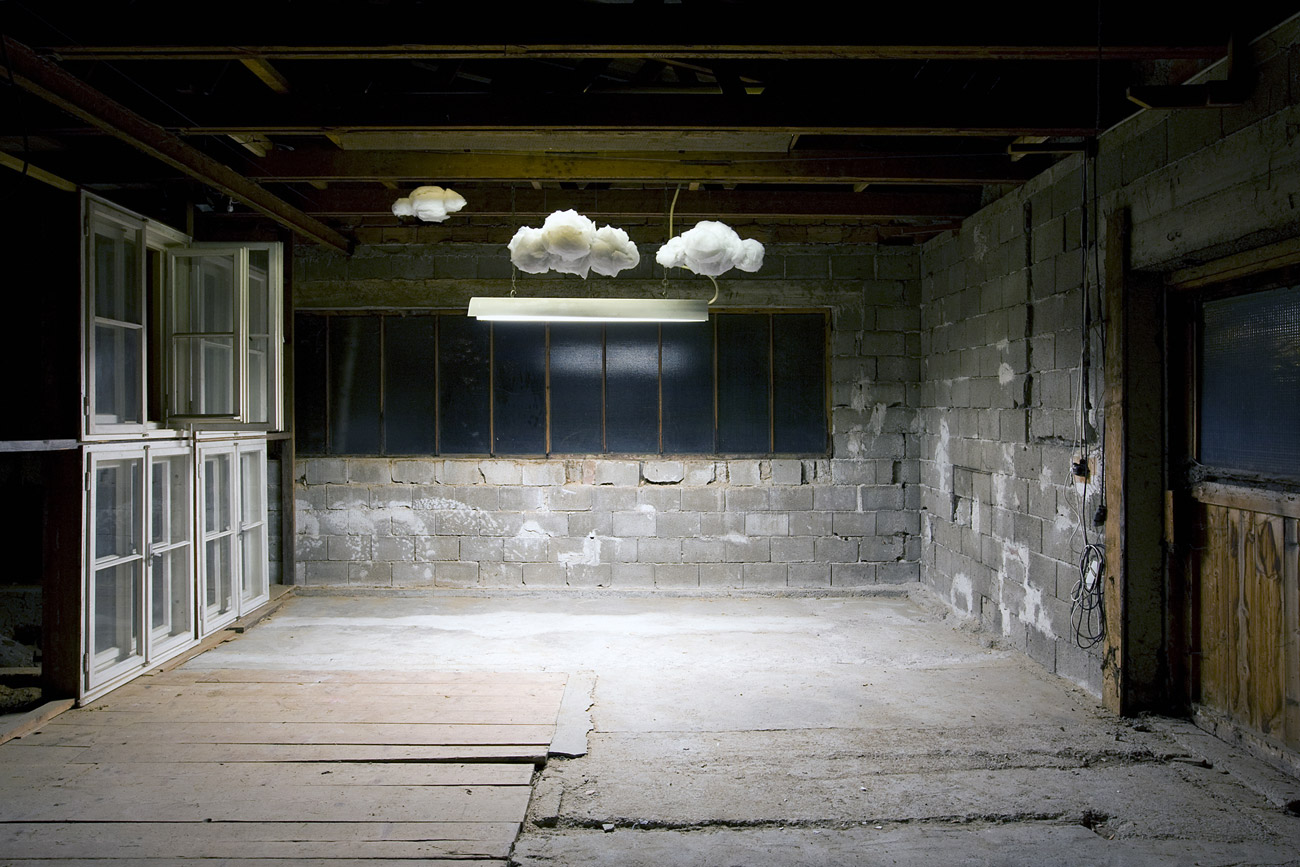 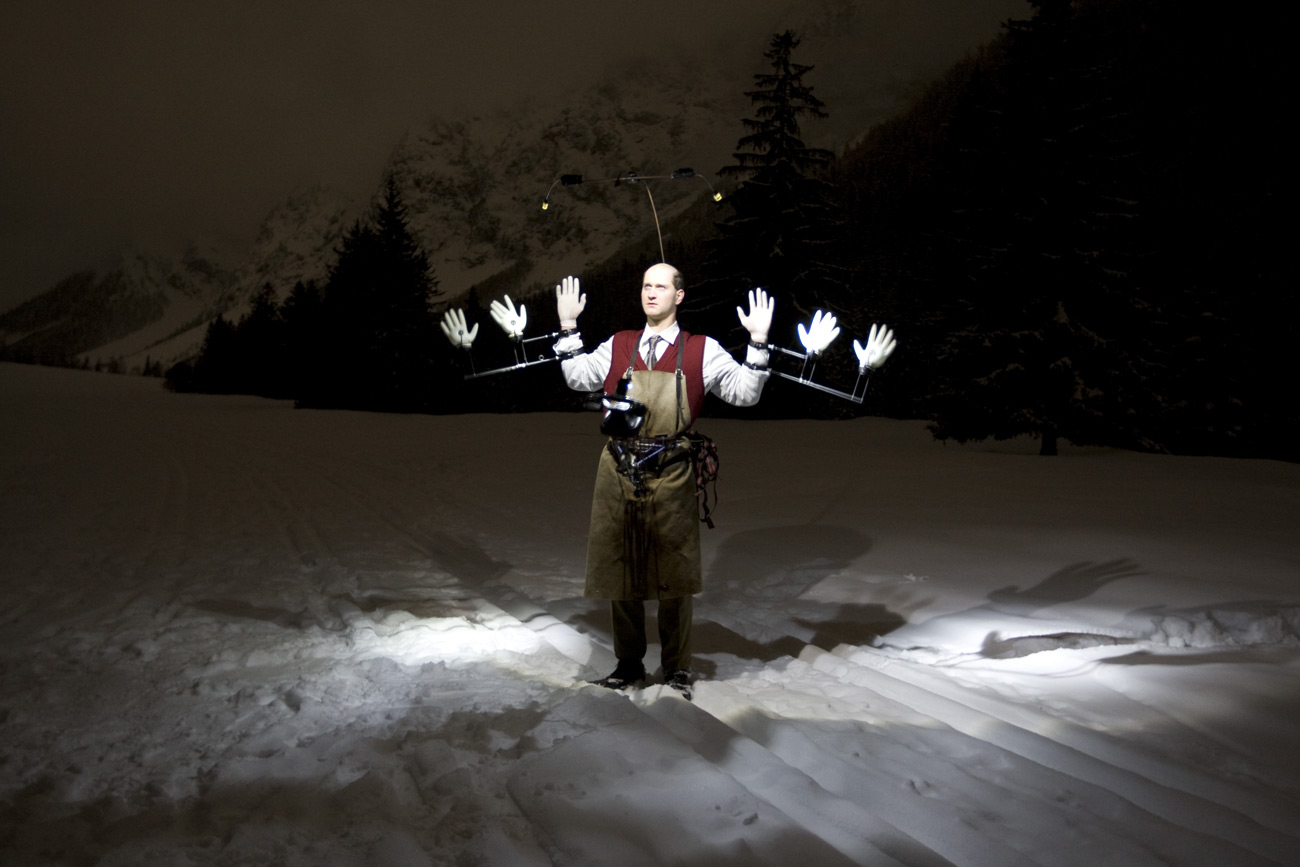 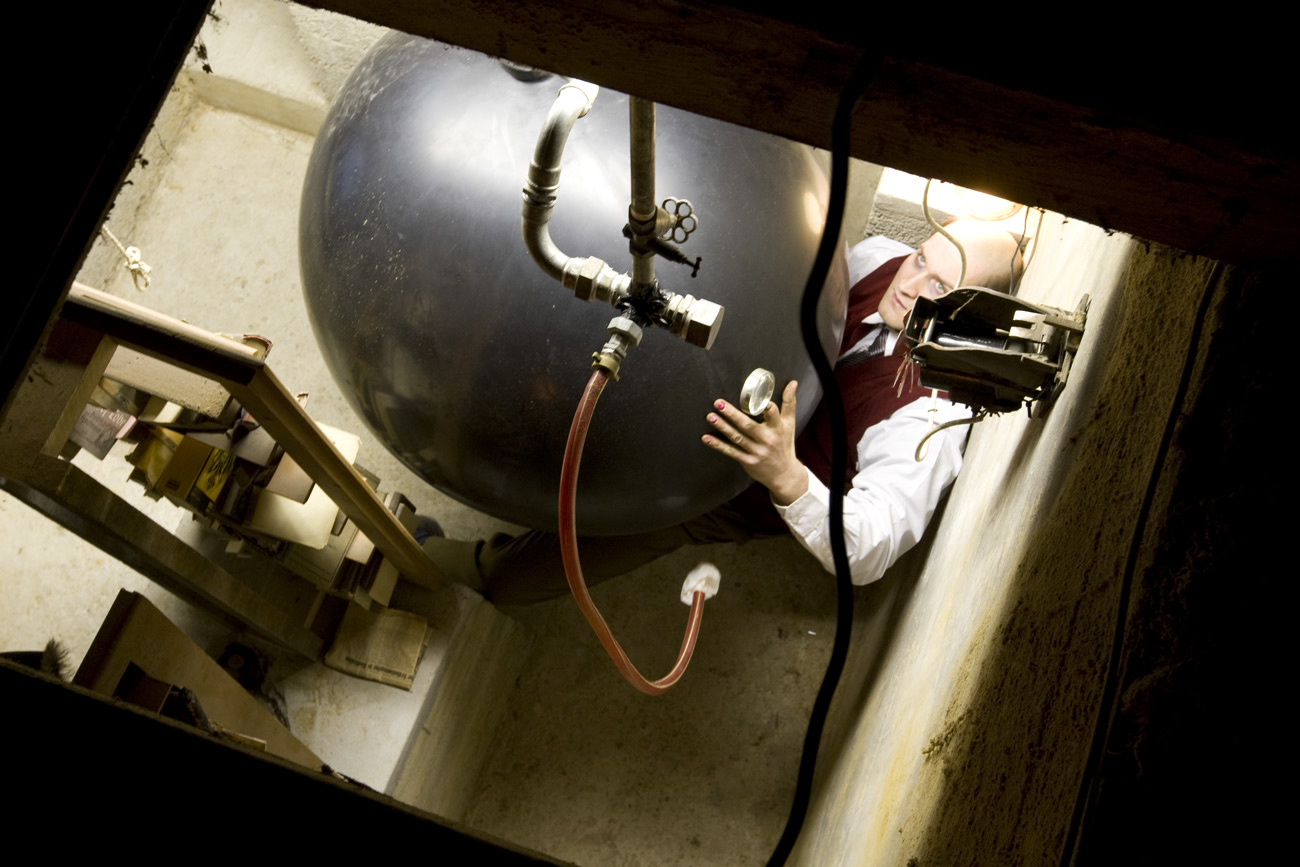 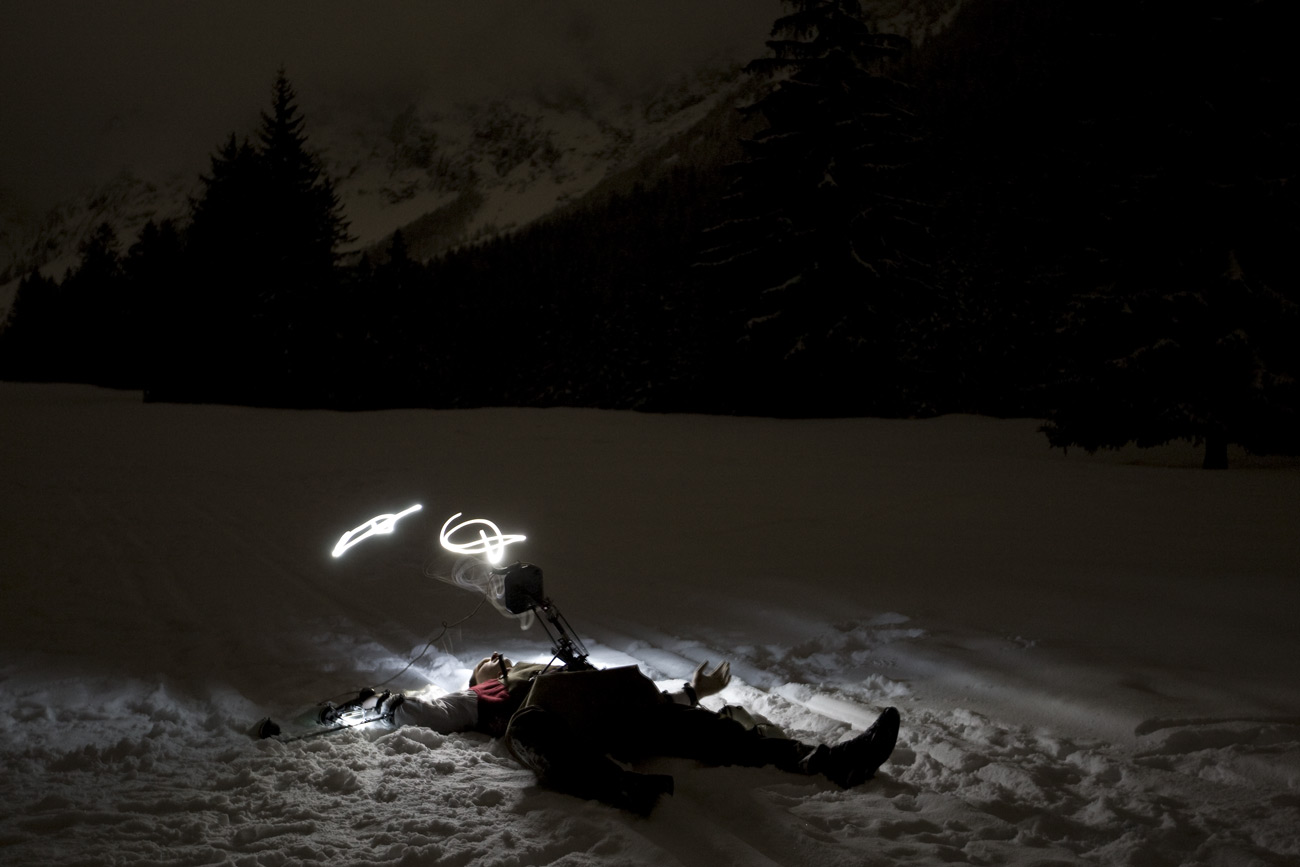 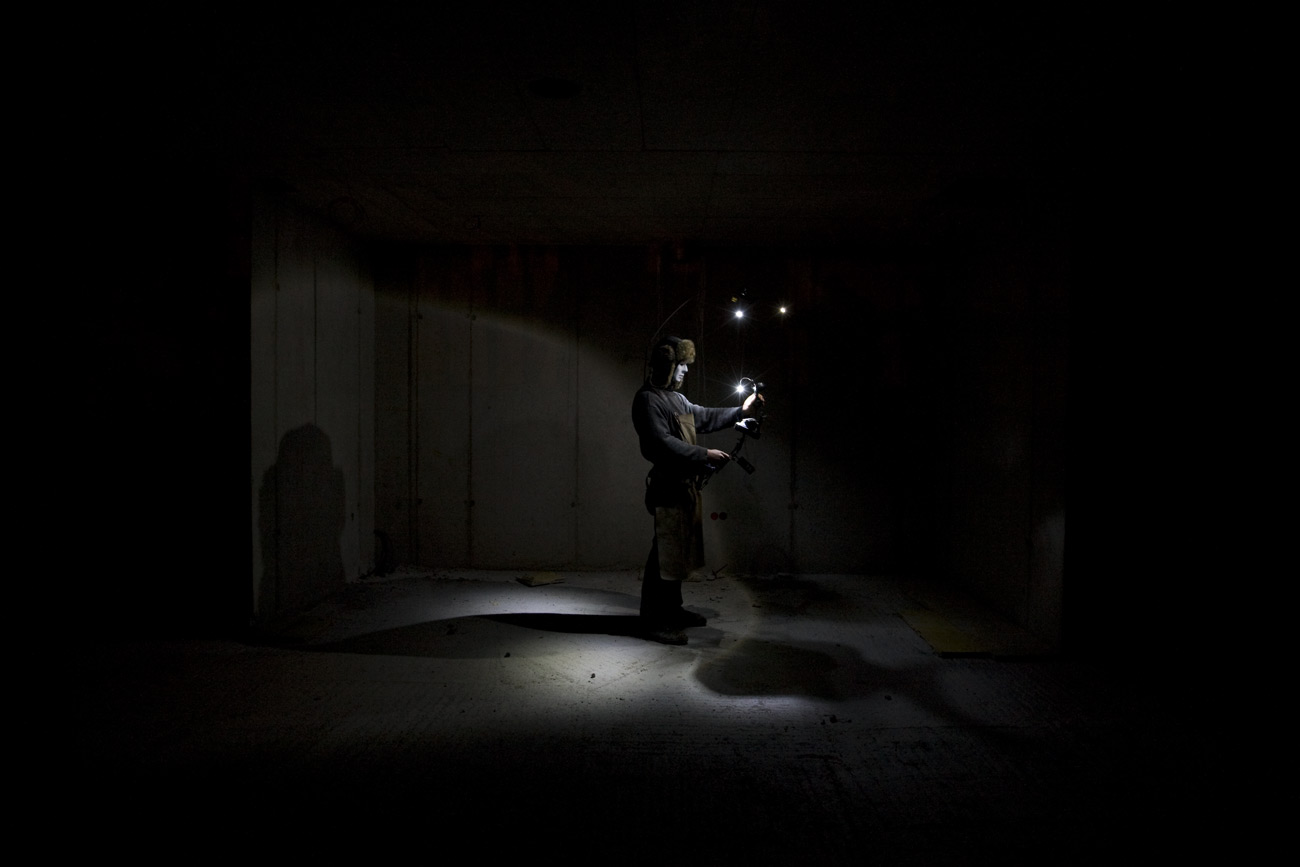 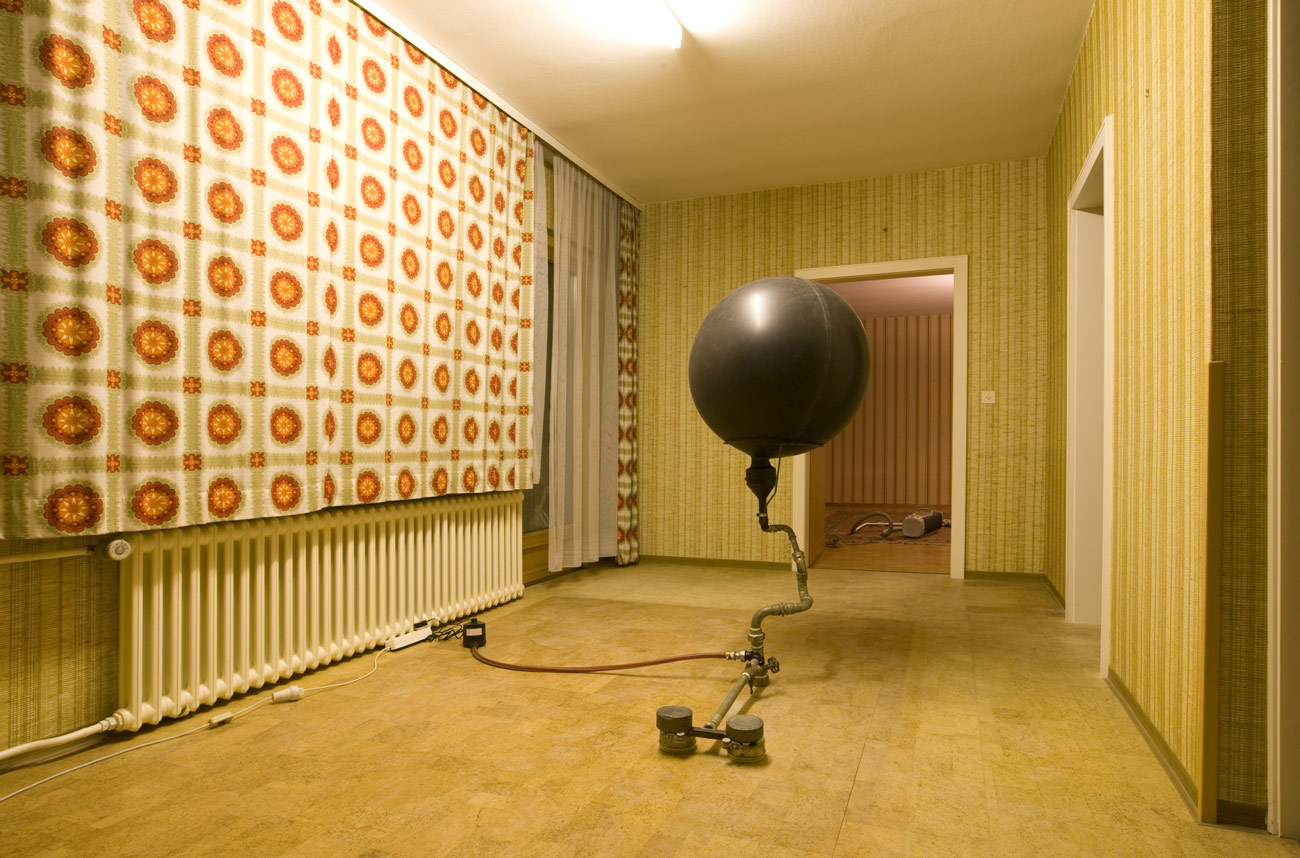 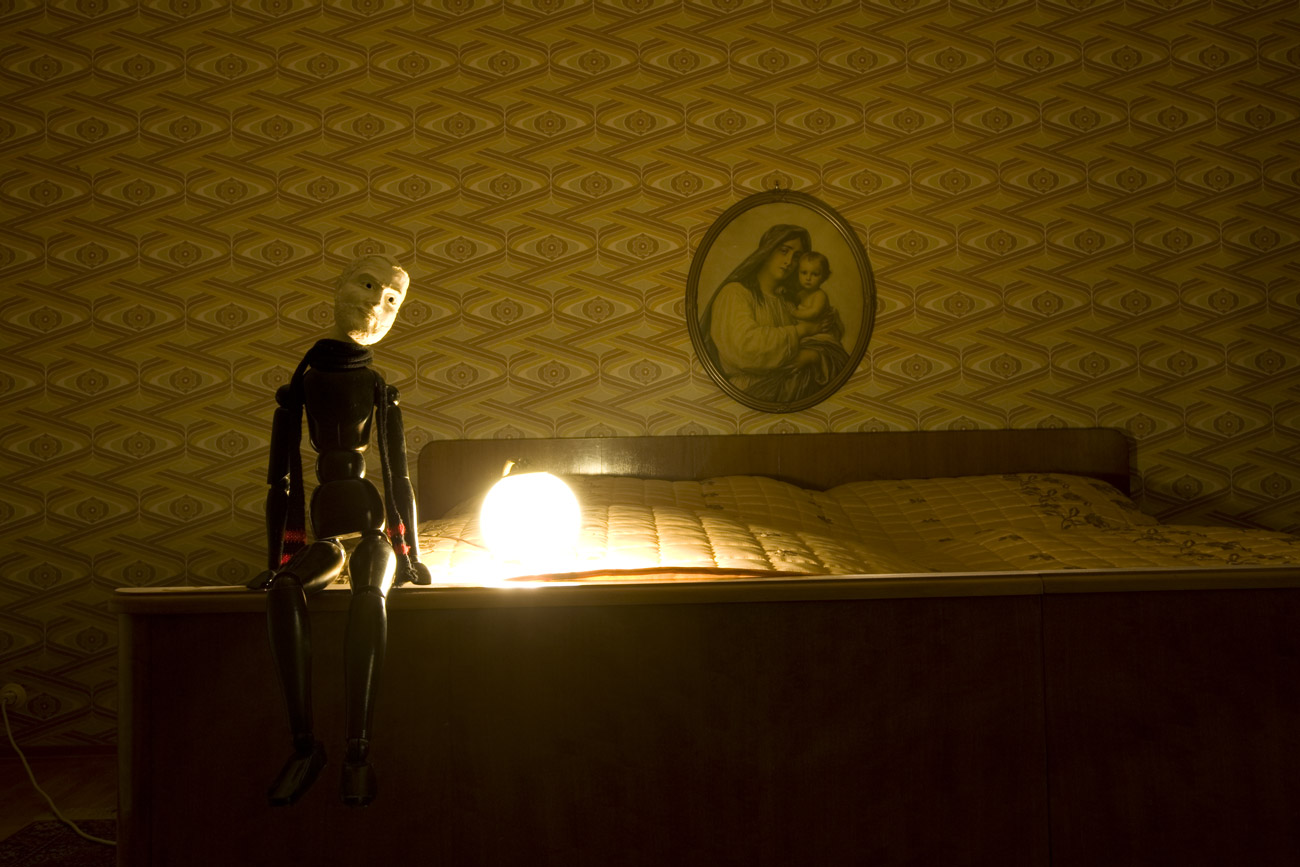 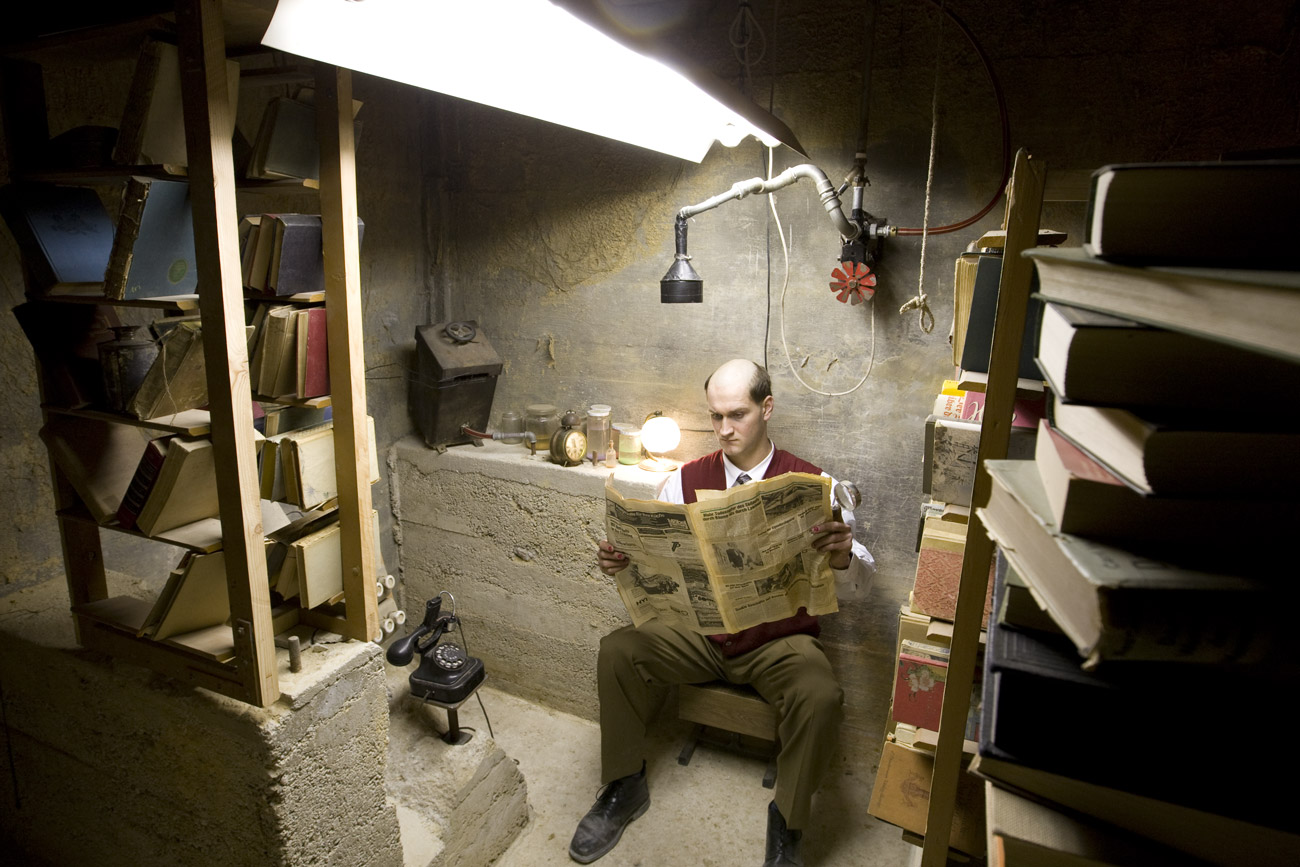 This is a drama that uses visual imagery to tell the life story of The Archivist. It is 1983. He sits in his small, claustrophobic archive where he reads, is silent, is dreaming. This loneliness, which clouds his vision like a shroud in front of the eyes, is increasing, and gradually it diminishes all of his senses. What is left is emptiness, nothing, only a soulless, perfectly preserved body. Escape.

He is running through space and time with no con­sequences but he is gradually becoming a marionette of his own stories. And this moves his voyeuristic position inevitably into the centre of this happening. Again he is forced to escape, but this time he has unknowingly taken something with him, an immeasur­able piece of conscience – a burden.

He becomes increasingly consumed by his search for limits in the vast framework of his sub­conscious. Quickly switching between his various realities and the im­measur­able quantities of burden he carries, this eventually results in the shutdown of his vital functions, in­evitable causing the brain to overheat and ultimately leading to his death.