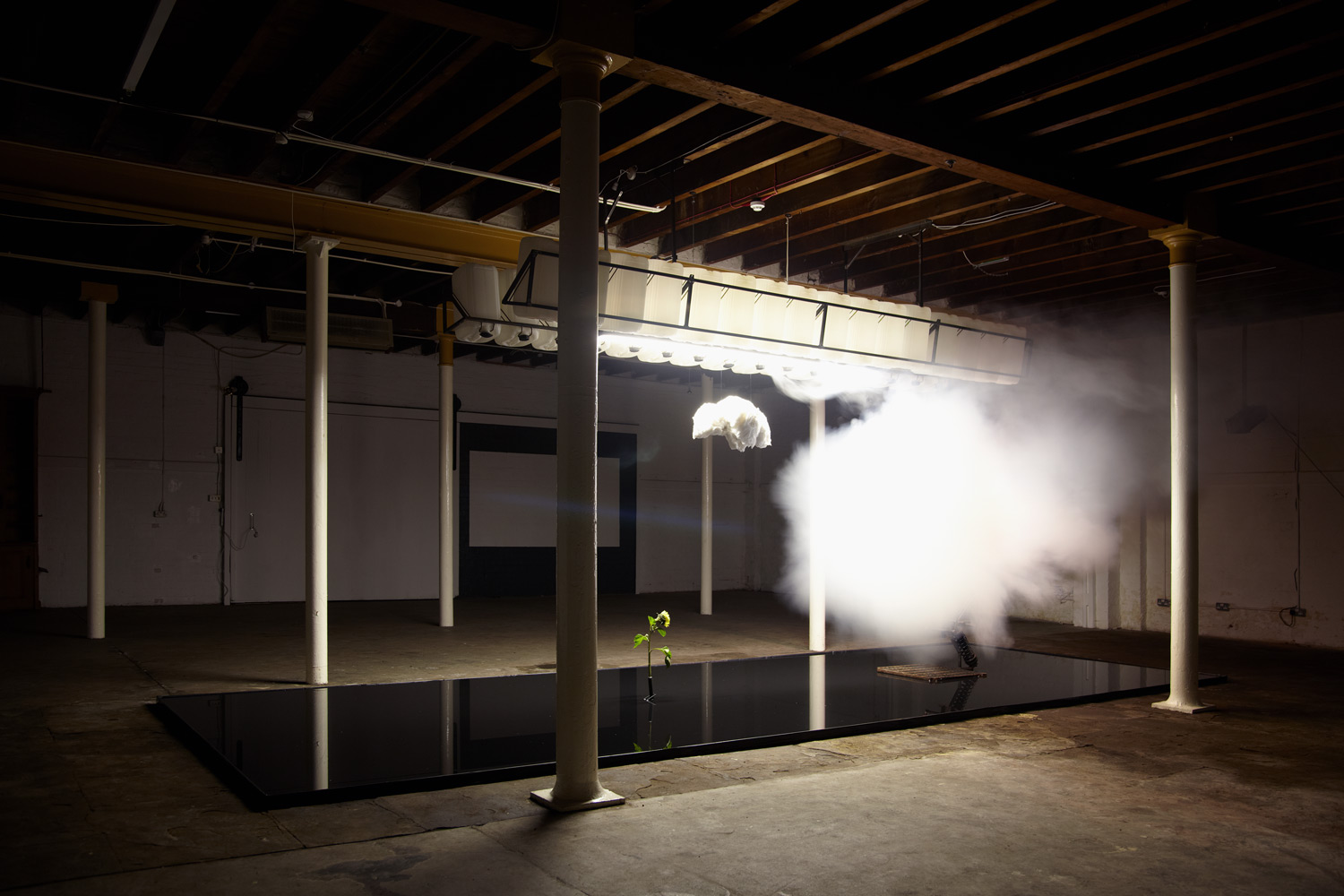 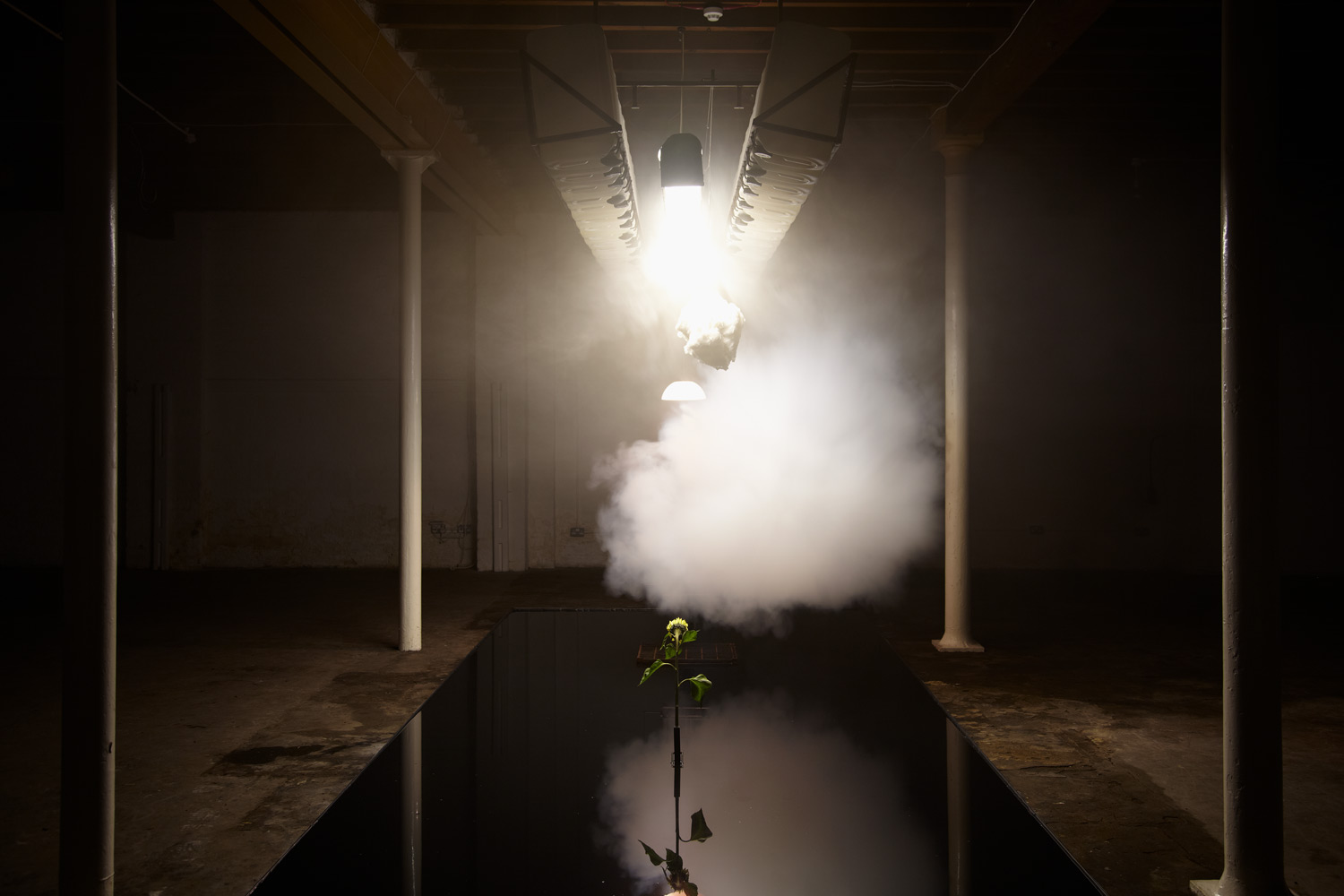 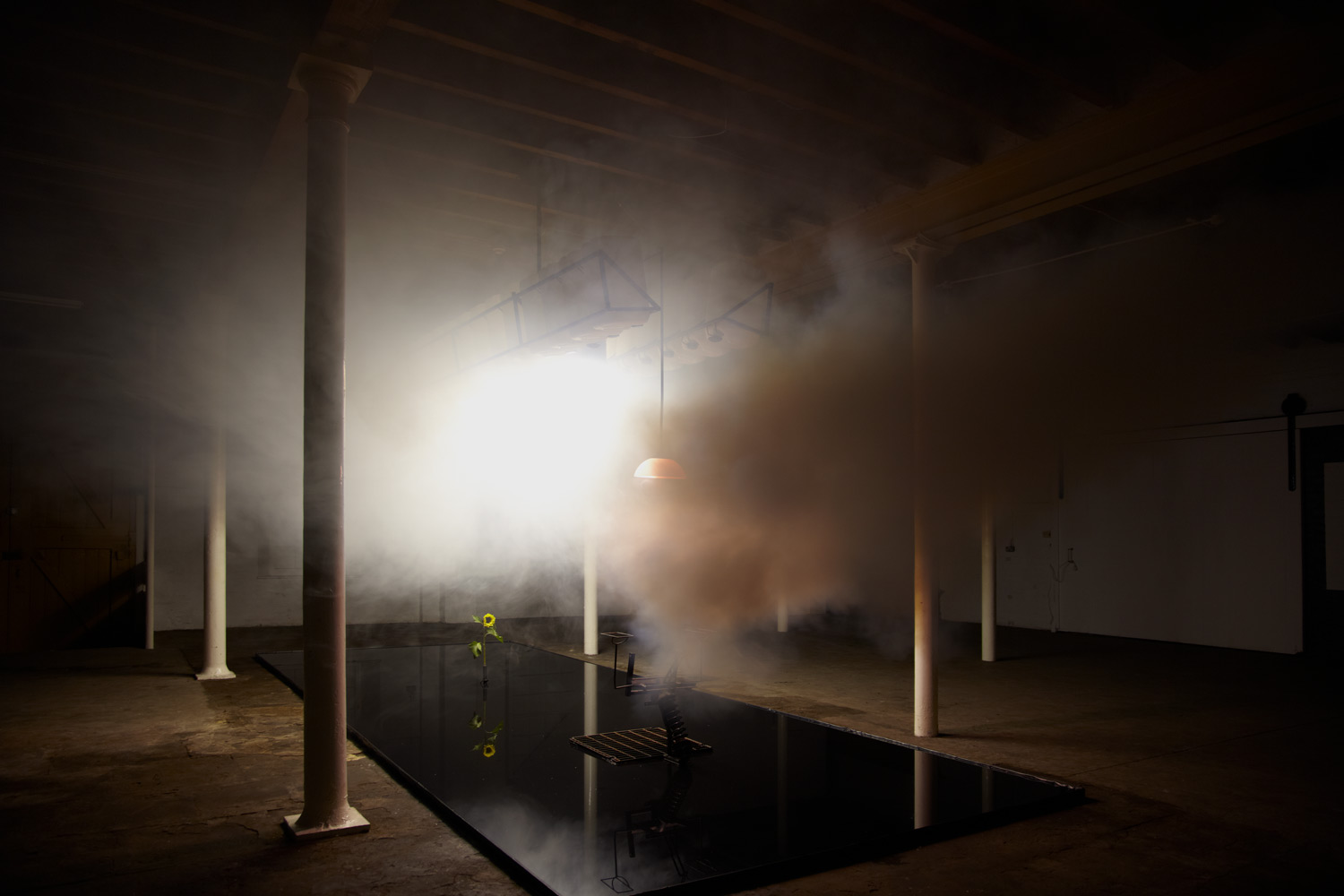 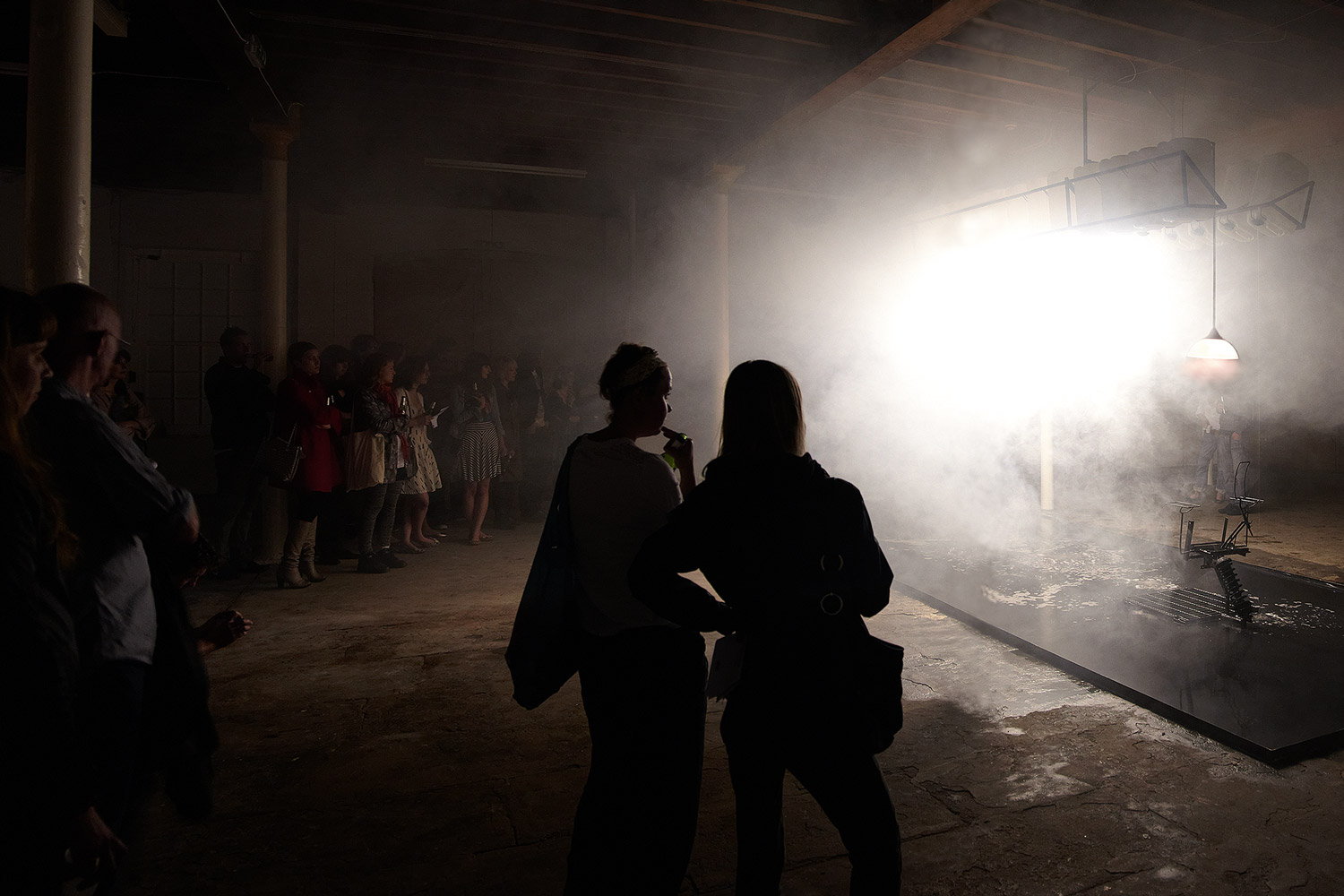 Echoing the most recent film project The Archivist, which sees an afflicted lonely figure become consumed by his own obsessions, Deleted Scene represents an unrealised stage-set. The film’s central persona enters into a series of ontological confusions – a tenet reflected in this new installation.

This teasingly recog­nisable environ­ment works to question the roles of prop and sculpture, set and scene, and in turn interrogates the tools which we use to separate fantasy from fiction and on-screen life from material being.